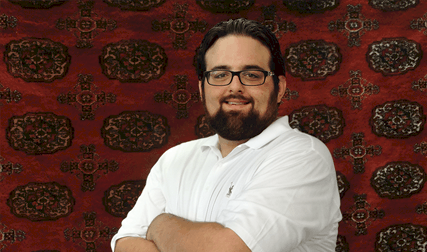 Matthew Zakian, fourth generation, is overseeing new technologies to get your rugs even cleaner.

Zakian Rugs, which has been in operation since 1923 and is located on the south side of Philadelphia, is America’s oldest rug dealer. It is one of the first businesses located in the area known as Center City Philadelphia, and it became Philly’s largest rug repair shop.

Zakian Rug Repair is a company that is currently located in Philadelphia, Pennsylvania. It was founded in 1923 by Armenian immigrant Arthur Zakian who saw the need to help textile workers who had been laid off and could not find work when he settled in Philadelphia. Zakian had been trained as a rug weaver oriental rug repair in Philadelphia, so he decided to open up a rug repair business. Initially, he started with one employee and an old truck, which he would drive around the city offering his services.

The business grew and flourished, so in 1956 he expanded and built a new building where the company is still located today. Zakian Rugs has been the largest Oriental rug repair service since 1981, employing roughly 300 people at its peak. Not only does oriental rug repair in Philadelphia have the capacity to repair rugs from all over the world, but Zakian also takes pride in providing services for New York City’s Broadway theater community and many of Philadelphia’s historic sites, such as Independence Hall.

Zakian purchased $40 worth of rags and sewed them into quilts, which he then carried into factories. He found that the rags would be ruined after only a few days, so he began carrying around with him a truck filled with clean rags. He’d go to the factories, meet with the workers and repair their rugs. After three days, he would return and collect his money.

In addition to repairing rugs, Zakian could also take advantage of another opportunity. When the Oriental Exposition was held in Philadelphia, Zakian offered his services to several Asian rug dealers at the event. His work helped the booths stand out and gain attention, and he ended up making a lot of money.

After Zakian’s death, his two sons, Leo and Albert, joined the company. They made it their mission to keep the business intact, knowing that it had been their father’s pride and joy. They started by adding to their customer base and expanding into new markets, renovating the company’s facilities, and taking on more employees. Their business began to grow as they put more money into advertising.

In the early 1960s, Zakian Rugs opened a shop in New York City. This helped the family business gain even more new clients and increased its revenue. The company also began to attract new clients by soliciting work in the Middle East and establishing offices in Iran and Dubai. By the early 70s, they had repaired over 150,000 rugs.

In the early 70s, Zakian Rugs needed expansion. They felt that they had outgrown their original building, so they purchased new space and opened a store on South Street. This allowed them to bring together the rug repair and retail businesses under one roof. They also started to sell rugs made by local artisans in their store, which was unique.

The company continued to overgrow and began offering more services too. They began offering rug cleaning and even hooking up customers with products to protect their rugs. They also extended their services to Philadelphia, New York, and Canada clients.

Today, Zakian Rugs has a new owner and is a family-owned business. It has 56 retail showrooms throughout the state and specializes in Oriental rug repair. It is one of the most extensive Persian rug repair services in North America and is locally owned, operated, and managed by three generations of the Zakian family.

Zakian Rugs started as an idea to help textile workers. It became a successful business that continued for 96 years by offering top-notch services. Today, it is still in operation, continuing the company built by Arthur Zakian nearly a century ago. Contact us today for more information about our rug cleaning and repair services. 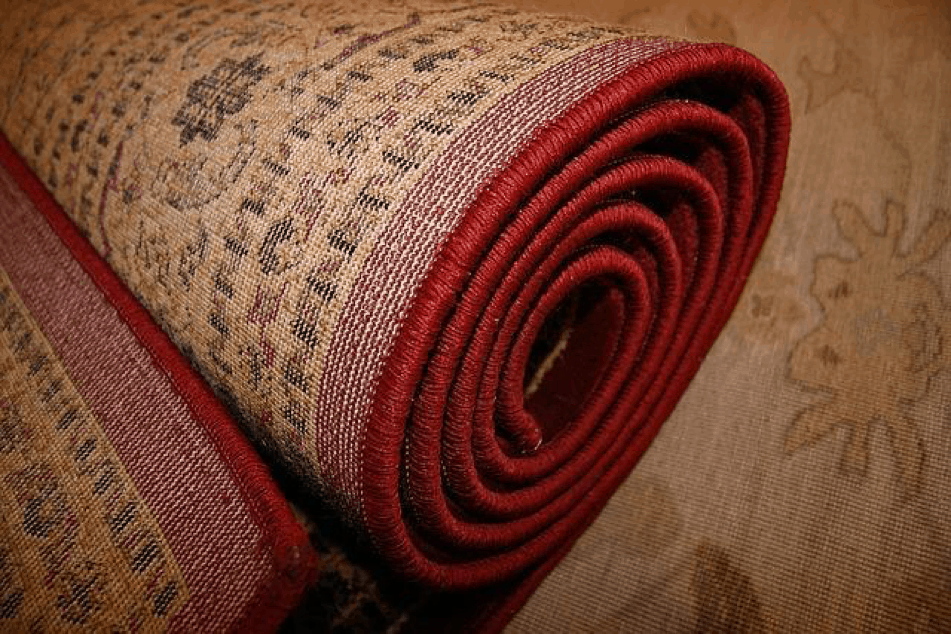 How to Safely Transport An Oriental Rug

Is Oriental Rug Cleaning Safe For My Pet?